Today I scheduled a couple office hours, one with Danny & one with Jingwen later tonite for Intro to Wearables. I wanted to talk about the possibilities of using a servo motor on a garment to help reveal elements in an automated way. We talked about lots of possibilities from complex to more simplified, with the simplest option being a drawstring pull that would reveal an element on the back like a curtain pull.

Initially talked about / thought through a couple concepts / questions: 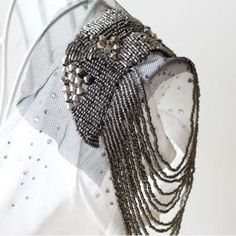 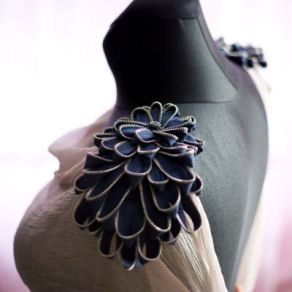 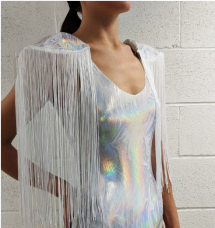 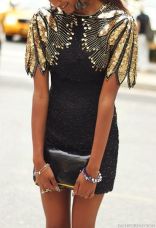 A) Thinking about the history of epaulettes from military to decorative 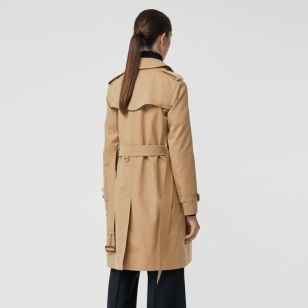 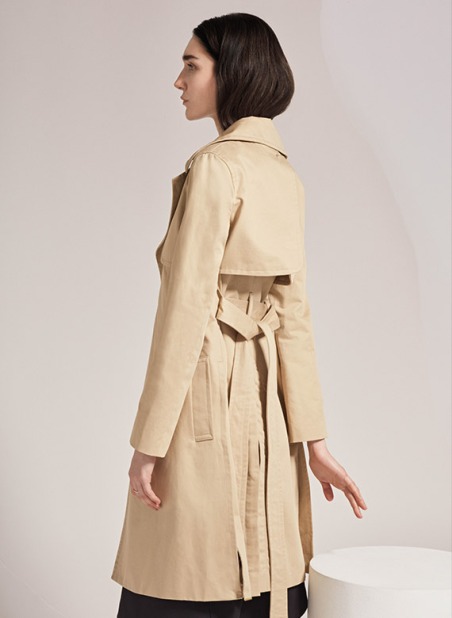 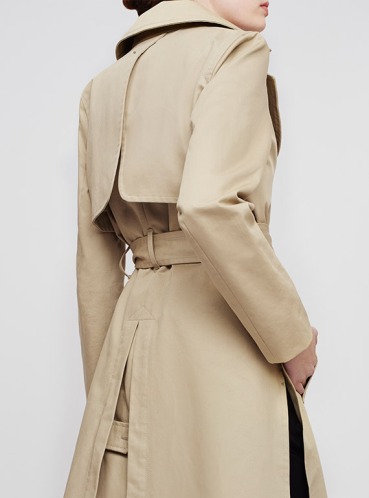 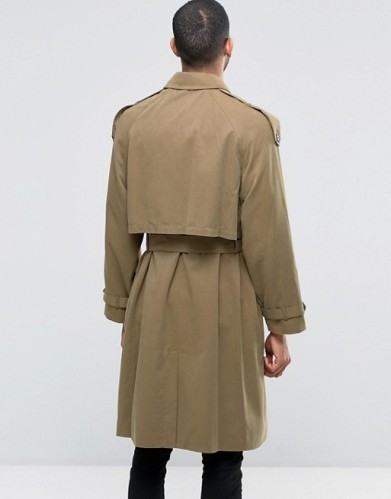 B) The Storm Shield / Gun flap on coats?” Assumed by many to be padding for a rifle butt, the “gun” flap is actually a protective flap to ensure water does not slip into the jacket as it runs down the shoulders.” 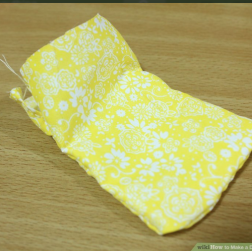 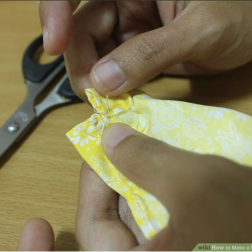 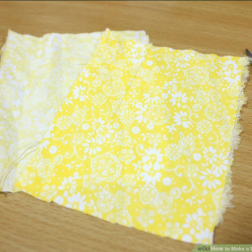