After working through ICM some as well as doing some more brainstorming on PCOMP, I decided to wait on the birdbox idea, to revisit in the future (with a raspberry pi) And for PCOMP final to focus more on really solidifying my understanding serial communication between an Arduino and a P5.JS sketch.

The idea is a “Musical Firefly” experience, where when the user clicks on fireflies in the screen, they hear and see the musical notes they catch.

For the physical computing version, I think that it may be visually distracting to have both a large physical mason jar and also the drawing of one on the screen?  I hope to make a 3x3x3 LED matrix that reflects the fireflies caught on screen. As you click the digital fireflies you see them light up in real time (as well as hear their tone). Would eventually like to have a button that allows you to “Listen to your Collection” (ability to play through an array that’s having values pushed/saved in real time to it as you click) as well as a “Release Fireflies” (button to clear that array). 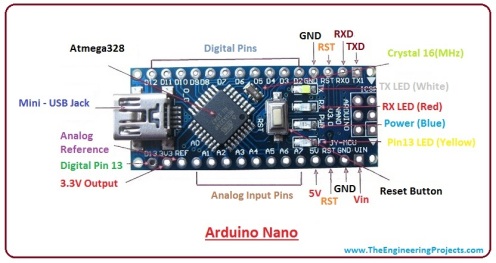 I met with resident Yeseul  and brainstormed LED options, she mentioned I should try playing with a diy LED matrix. We also thought that it could be possible to attach the Arduino under the lid, especially if it was a nano & low current LEDs. More soon ❤