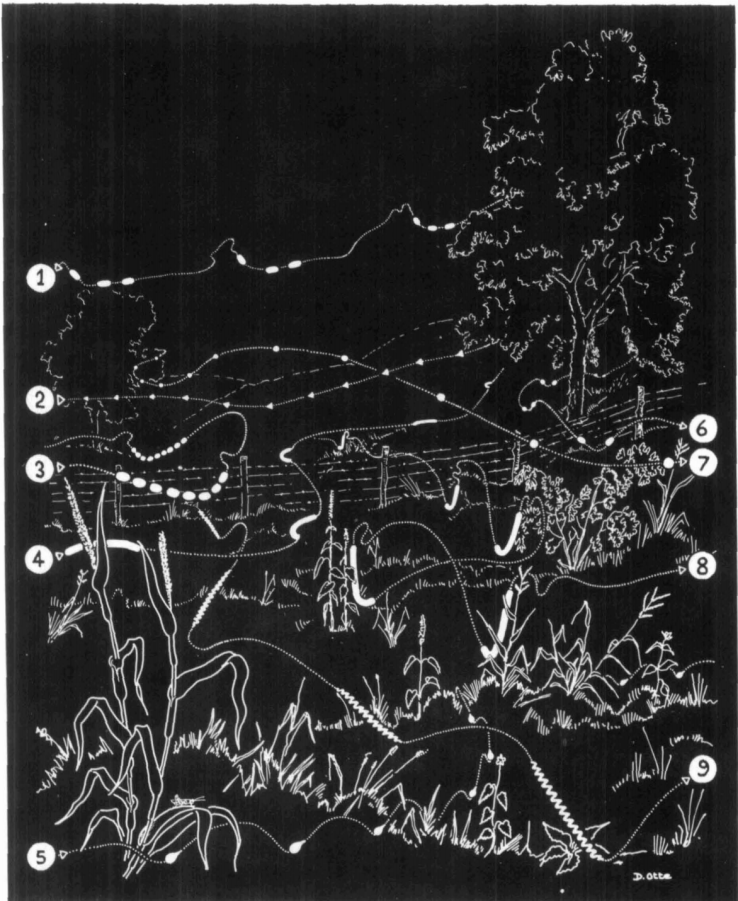 2 of the biggest pieces of consistent feedback I’ve received is how to mirror the digital objects to the physical and how to translate/program more natural firefly behavior. The image above is from a really beautiful study called “Studies on the Flash Communication System in Photinus Fireflies” by James E. Llyod [Museum of Zoology/University of Michigan]. The illustration visualized different blinking pattern pathways described later in this post ❤ Hope to keep thinking on how to best animate the Big Dipper Firefly.

How do you make the viewer connect that the digital firefly when clicked, becomes the one that appears in the jar? & how to program firefly behavior- reflecting /translating movement found in nature into digital code. Right now the fireflies are moving off of what classmates call a Shiffman jitter. Each object moves randomly from its X axis between a small range ex: -2, 2. So in its current stage it’s not really reflecting how a firefly looks in nature, but more building off example code as a starting point from Coding Train Lesson 7.4 – mouse interaction with objects.

I think the answer lies more in thinking about particle and physics systems via Daniel Shiffman’s Nature of Code playlist. Maybe creating a light trail behind them when they smoothly dart in different directions verses a jitter.  And for the Physical Computing/LED side? To somehow connect the digital and physical fireflies through LED brightness fading/ mirroring a glowing trail.

Due to how the LED matrix system works, I may be more limited in options of how to mirror a digital glowing trail effect than if it was build using individual neo pixels? But sometimes limitations can lead to really pretty simple solutions? Excited to continue working through the logic ❤ ❤ More soon

Here are some findings on firefly blinking patterns: 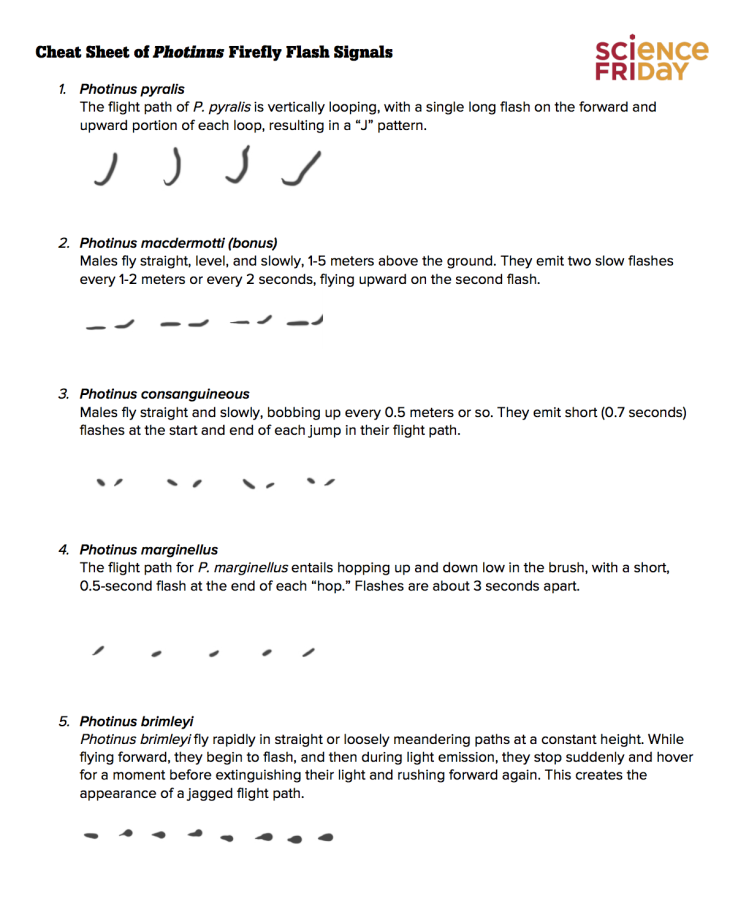 While researching I came across a really lovely project by a previous ITP student Lin Yang that graduated last year. It makes me very happy 🙂