I would like to create a birdhouse that based off a sensor interaction, moves the viewer through different murmurations and migration patterns. I’m still trying to brainstorm, think about the specific interaction, and how to make it a “iterative loop? (defined by Chris Crawford)” for the viewer. I think I need to brainstorm some more on whether it should be an image of single bird or family? maybe to avoid creepy voyeur undertones or surveillance but more the feel of the viewfinders we experience out at parks?

Recently I had a conversation with a good friend that left me wanting to create a project that encouraged myself to get more out in nature. Would love to keep it local, and feature species found in Prospect Park ❤ And could make a zine alongside it maybe later? That outlines a bird walk for people within the park, based off of info from the Prospect Park bird watchers club?

Creating the image in the box: For the image? maybe it’s a mirror reflecting my phone’s image, or playing off the pepper’s ghost effect we used for midterms, to help hide the tech some. 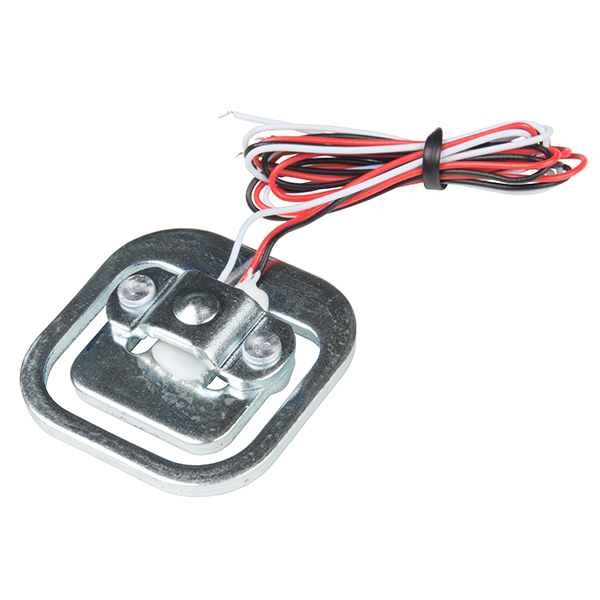 (was really inspired by the story of Althea Sherman and her observation of the Chimney Swifts / building out a chimney that allowed her to observe them in real time while the birds were alive and moving through their life cycles. Originally I had thought to make a birdhouse for our fabrication repeatability assignment, but realized it has more steps than expected. Especially if you incorporate elements to help with potential roosting, predator prevention, and drainage/weather.